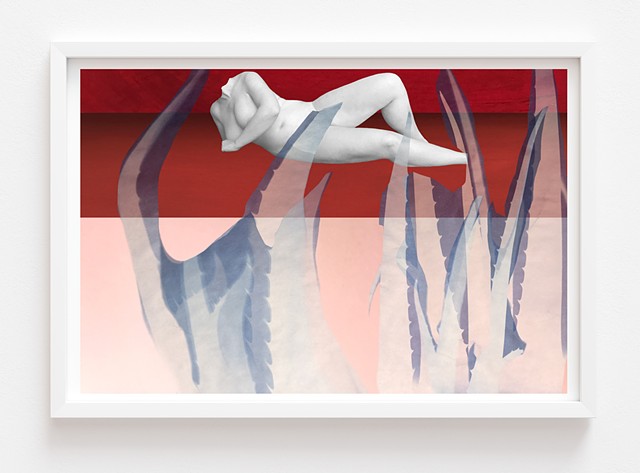 The female figure in the Mythoplokos* series alludes to historical forms and archetypes predominately male, touching on themes of body image and idealization, as well as subjective representation.

*Named after Anne Carson's essay and discussion of Sappho's definition of desire as being a fictional "weaving of myth" - inspiration for the series along with Classical sculpture (and their Renaissance reprise).